South Australian industrial law cases from 1990 onward are comprehensively indexed as well as leading cases going back even further. The coverage of issues is exceptionally broad such that the user is likely to find useful precedent on issues not so easy to find authority on. 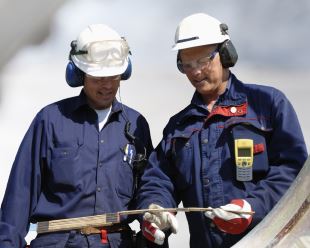 Coverage of substantive and procedural issues

The following list of headings from the publication shows that both substantive and procedural issues are noted and appropriately indexed and that attention to detail is a concern of the author:

If you peruse the full table of contents in the product preview (email kiddlrs@slingshot.co.nz for a more recent product preview) you will see why this publication needs to be in the libraries Australia-wide of every:

Having access to the full decisions and legislation at the press of a button saves valuable time, not to mention time spent doing filing for a print version. The user will find the search system of the e-version the easiest and most efficient they’ve ever used. Mastering it takes less than five minutes training and such training can be done over the phone.


The product is updated quarterly for $800 p.a. (e-version only). Weekly e-updates are included. The service can also be purchased as a one-off. Email kiddlrs@slingshot.co.nz for price of one-off version and to order.

Contact the author directly on 0408 802212 or kiddlrs@slingshot.co.nz to order

E-access will be granted immediately and an invoice sent with 28 days to pay.